Hello, I am here again. Wanna know how my year went ?? Lemme tell you.

I was happy, trust me when I say that. I was really happy this year, I got a lot of things I prayed for and trust me I feel blessed. What if I told you I also lost a couple of those things all in one week, yup it happened... ONE WEEK. Don't worry, I will tell you what happened.

I started the year with a lot of optimism, I moved to a new apartment. Compared to my previous one it was a massive upgrade. I started the year with almost zero in my account honestly. I was living on loans I took to sort out a lot of things. I took loans both from work and friends to get my laptop (late in 2019) and to also rent a new apartment. I remember telling a couple of friends of mine that I was yet to pay school fees and they doubted me. I wasn't bothered, I knew I was going to clear all my debt soon, in fact, I was happy I had sorted my worries by taking loans.

I missed something, remember Prospa?? Yeah, that company that sent me an offer in December 2019 then sent me a rejection a few days before my resumption. One reason that didn't bother me much was that I got a raise at my workplace, so yeah. I said "FUCK PROSPA".

Fast forward to June when I got two offers the same week, one from Microsoft (an internship) and another from Bunny Studio. I accepted both of them hoping I would be able to run 3 jobs simultaneously. Boy was I wrong, I was running mad. Microsoft didn't work out so I had to resign leaving me with two jobs.

I spent the remainder of the year building software for myStash and Bunny Studio and trust me, it was wonderful. Both companies were wonderful and I enjoyed working for them. I had great leads at both companies and they did everything they could to bring out the best in me. Too bad I got laid off from both companies the same week in December. Nothing serious, just the lay-off pandemic spreading its disease.

That is a summary of how my year went (career-wise) but it was deeper than that. Here are a couple of things that happened then we can wrap this review up.

I am grateful for how this year turned out even though it's not ending on a great note. I am hoping 2023 would be better and I know it would be.

I just have one thing to say before I go.

Whatever you perceive about people mainly because of their social media presence is most likely not what they are. It's tough for many people out there. Not all things that glitter is gold. Please be nice to people, and help anyone anyhow you can. 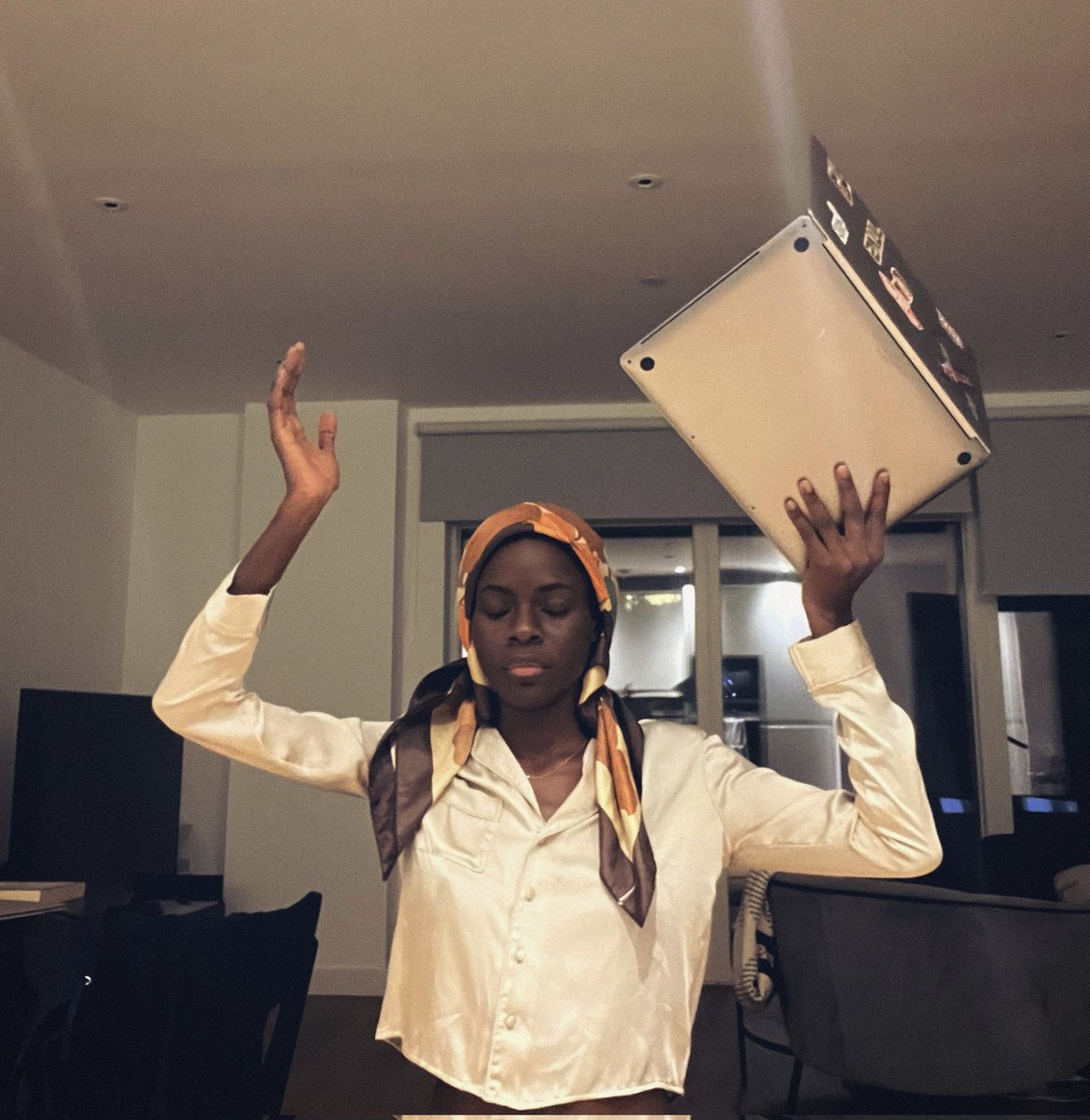